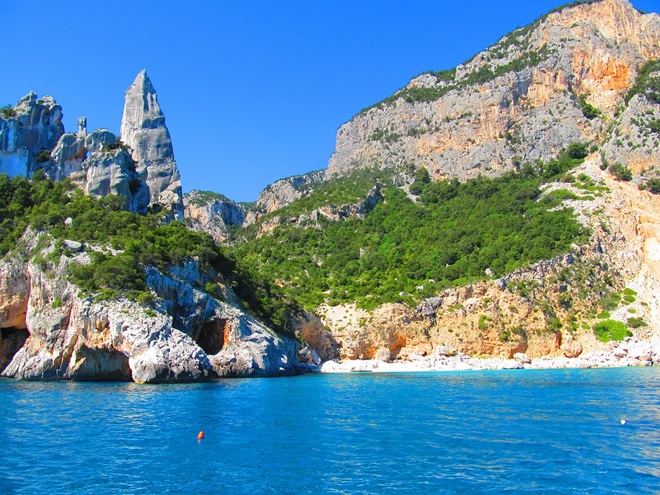 Cagliari, the "Happiest city in Italy", full of history, It is the capital of the beautiful Sardinia. Built on seven hills, as Rome, in its territory traces of Phoenician influence and domination are, Carthaginians and Romans jealous retains vestiges of fortifications built by the Pisans between the thirteenth and fourteenth century (as the Tower of the Elephant and the Eagle Tower). 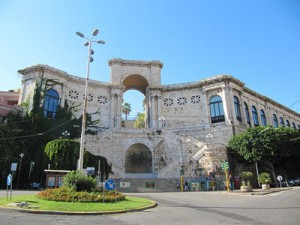 Cagliari, the city Poetto It is its architecture that, like an open book, chronicles the historical events, starting with the fortified castle district, which is erected monuments of extraordinary beauty, as the Bastion of Saint Remy, Cathedral of St. Mary and the Regal Palace. Starting point for many tourists who decide to spend their holidays on the shores of the island and from whose head towards stunning harbor city's most famous holiday as Villasimius, Cagliari, It is a youthful city but full of traditions. It boasts numerous parks, towers, Churches and museums, including the renowned National Archaeological Museum of Cagliari, the largest in the world thanks to the remnants of civilization here preserved nuraghe; within the Citadel museums where objects are exhibited both prehistoric and Byzantine times are. In its territory is one of the most important monumental cemeteries in Europe, the good, with sculptures of various Sardinian artists of the nineteenth and twentieth centuries. Very famous is also the Phoenician-Punic necropolis of Tuvixeddu. Cagliari, extremely religious city, welcomes in its perimeter the Basilica of San Saturnino, the oldest Sardinia. 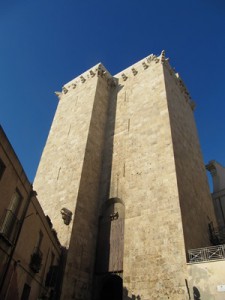 Known for urban beach Poetto, Sea language 8 Longitude km s, City Cagliari is known by biologists and naturalists from around the world and offering asylum to large colonies of flamingos in the tin Molentargius and Santa Gilla lagoon, protected wetlands where these birds make their nests. Another delightful beach is Calamosca. The old charm of Cagliari, its beaches and its hinterland, besides the enormous hospitality of its people, has made this place is chosen by many artists and filmmakers.
Of great interest is the season of dance and opera, at the Lyric Theatre Cagliari, the prose theater, Teatro Massimo and the summer concerts.
The typical cuisine Cagliari is similar to the Middle Campidano, with a strong Spanish influence and Liguria with an important role of delicious local fish and "bottarga" (jerky bass eggs), Thanks to the traditions of the farms present in the city. Peerless are sweet with honey and wine as Malvasia and Moscato famous places, appreciated by anyone visiting these places.
Our prices include:
Flights from Madrid / Barcelona
Transfers in / out
Hotel accesible 4 stars, type T Hotel on bed and breakfast.

*We have deals to Sardinia for the year

travel accessible for all